Truth is Fear Force Me to Become “Hypocritical” 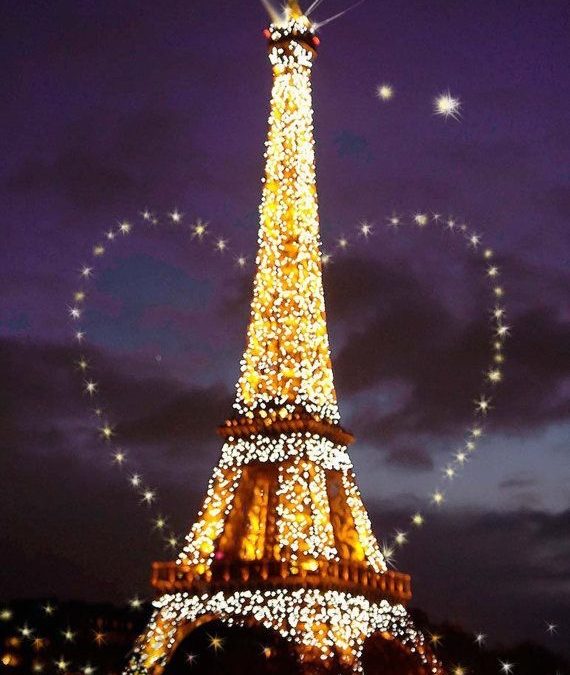 Have you ever felt like, when it comes down to others, you are quick to give them the greatest advice of your life? It’s like damn, you might as well become a therapist but, as you’re going through your own stages of doubts, fears, downfalls & etc. where is your advice to yourself?

The title of this post is called “Truth is fear force me to become hypocritical…”. “hypocritical??”. Now, I’m not saying I’m a hypocrite or there’s a possible chance you could be a hypocrite by not following into your own footsteps because that’s not who you are nor that’s not who I am. However,I am saying it’s easier to give advice to others than it is to give to ourselves. Why so? Why is it easier to give others advice than it is to ourselves? It’s like we’re programmed to see the bigger picture for others than ourselves.

Let me tell you a little moment where I thought I was being “hypocritical” by promoting “live your life” and not fully living mine. It’s almost Beautiful & Bold anniversary and all I can think of is how I’ve started. Honestly, in the beginning I wasn’t as serious about my baby as I am right now. It became a journey to really turn myself around from inconsistent to consistency. There were times I would of believed I’ve played a “hypocrite” role because while I’ve promoted to live your life, I wasn’t doing the same. How come? Because when you’re passionate about something but, care more about what people thought of it, tends to influence you to careless about yourself.

The feeling of not being good enough but, preaching or telling others to live life freely and carelessly, you tend to forget about yourself more because you can see a bigger picture for others but, less for yourself.

My passionate is important to me but, while I’m telling everyone to follow their dreams and believe in themselves. It became harder to believe in myself and I couldn’t took my own advice because I cared too much what people thought of what I wanted in life.

At the time, I’ve called myself a “hypocrite” is a negative thought of myself but, as time continues, I don’t believe it’s hypocritical to give others advice and not take your own and here’s why. I believe it’s a journey to accept who we are as individual and change ourselves to the best version of ourselves. We go through the worst possible things in life but,we’re human. We’re not built to know all the answers to any problems.

Took some time for me to honestly know who I am as a woman and understood that NOT EVERYONE IS GOING TO LOVE WHAT I DO, and life isn’t perfect but, it’s okay to not be okay.

You’re not meant to have all the answers to everyone’s problem nor your own. What may work for you may not work for the next person.

Why do I believe it’s easier to see a bigger picture for others than it is for ourselves?

Well, when life becomes hard for us and our mindset is filled with negative thoughts. Why wouldn’t it be easier but, when you embrace your problems and face those pains then slowly, you’ll see a bigger picture to life.

My mission as a writer is to not become a therapist nor life coach. My mission is to spread love through writing by creativity, confidence and fun and that’s what Beautiful and Bold means to me. Create stories that are relatable and discuss. I’ve learned that everything I do starts with me and not with others. My first year of blogging I felt like a failure but, failure turned into growth. So, I’ll ask again If you’re not taking your own advice, does it make you a “hypocrite”? I don’t believe so. I believe it makes you human and once you know who you are, what you’re passionate about and what your life means to you then you’ll see a bigger picture for yourself. 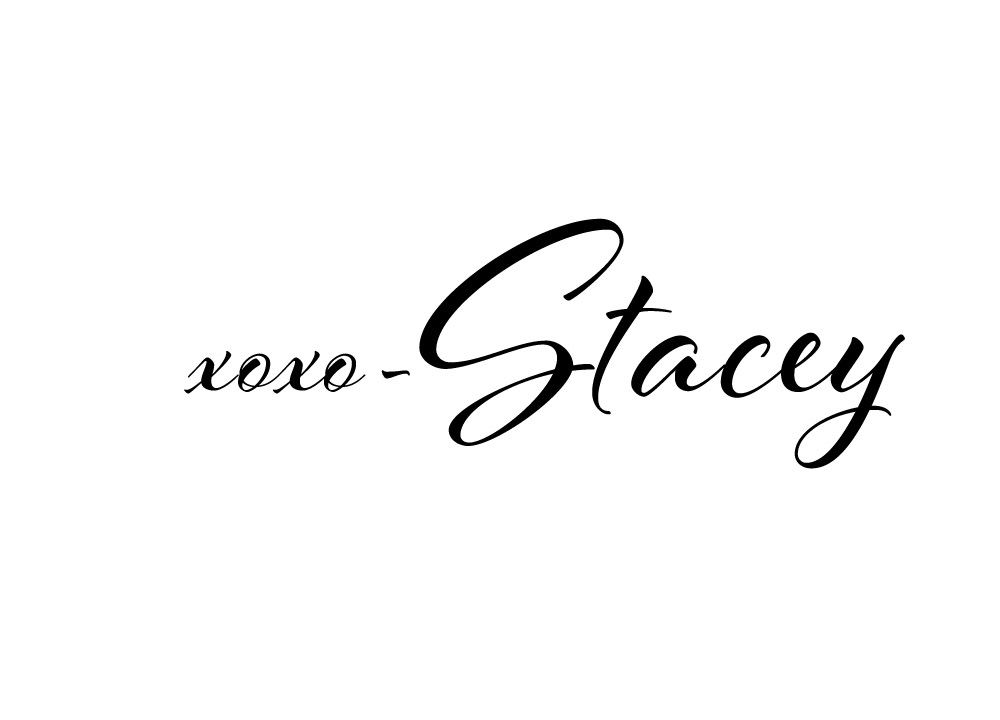