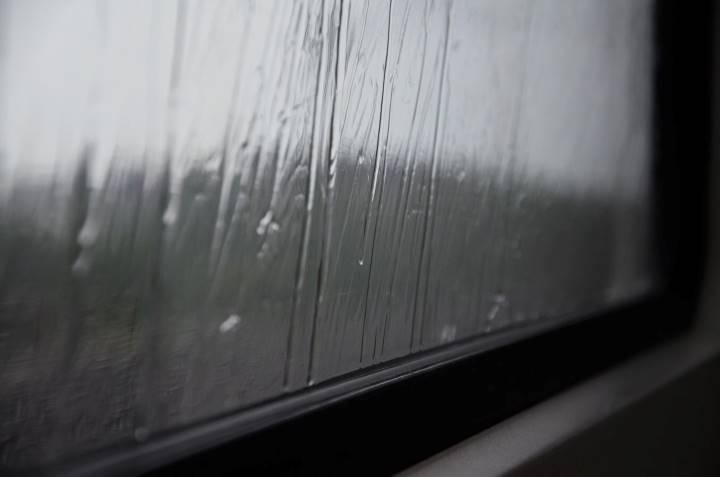 “Being vulnerable is weak!!!”

How many times you’ve hide your vulnerability?

Is it bad to want to be vulnerable?

I’ve hide being vulnerable tons of time. I’ve been in a place where I couldn’t be myself around people. Where I couldn’t cry, where I was taught to never cry because once you show your emotions – you’re considered a weak person. You’re considered soft and overly sensitive or most people like to call it “an emotional person”. Like we’re “supposed” to be robots or something. Like we’re not “supposed” to have emotions or any type of feelings.

Have you ever had a tough day? Or an off day? A day with so much emotion, a day you feel like you want to scream out the top of your lungs and let your emotions be free but, what about speaking your truth? What about honesty? You see, whenever you become vulnerable, you become more of you. You’re honest with yourself. You’re able to speak from the inside deep to out. I believe being vulnerable is being honest with ourselves. I believe were hurting ourselves more, if we’re not honest within.

It’s not bad, it’s a good thing. More like a great thing to be vulnerable AND being VULNERABLE doesn’t make you weak.

Have you ever been told you shouldn’t show emotions? You know how many times I’ve been told to never show emotions(I guess you can say – no wonder it’s hard for me to open up). I’ve been told how soft I am whenever I have an off day. Also, a speech of “always be strong” and also “always smile” . Don’t get me wrong, there’s nothing wrong with happiness or positivity. Do I believe we can have it everyday?

but, if we’re truly honest with ourselves it takes a journey to get to a place of happiness. A journey to find our own happiness. Which is what I believe being vulnerable plays a huge factor into happiness because whenever you’re going through pain, you’re not going to smile about it – are you?

But, why is it so hard to be vulnerable?

If you were to ask me, I say because of the fear of feeling weak. Some of us have been raised if we’re opened with our emotions then we’re weak and soft. Which forces most people to have a mysterious mask to hide their truth, beliefs, and more importantly themselves. Also, hide away from others.

Stop boxing yourself. You’re not meant to be in a box.

I couldn’t be vulnerable because I was scared to be called “weak”. For many years, I’ve put on a pretend face, As I’ve said a mysterious mask. A mask I’ve put on most of my life. This mask is something we’ve all had to wear at some point in our lives because we needed to be strong, we needed to toughen up but, what does it even mean? You can still be strong even if you be true to yourself. You can still be strong even if there’s tears in your eyes or frustration.

What I’ve learn about hiding my emotions, my truth and “pretending to be happy” all the time is, there’s more hurt in hiding than facing your truth.

I’ve came to the realization, I’m not a robot, and the fact of the matter is I’m human (who’s not perfect). So, are you.

Don’t be afraid to show your emotions, it’s okay to have your moments here and there. IT’S OKAY TO NOT BE OKAY! This way of thinking has changed my vulnerability of understanding not everyone is going to be okay. Sometimes, best way to comfort someone is with powerful words or just a “how are you today?” you’ll be surprised of how many people will open up to you by checking in but, don’t forget to check in on yourself.

“Belonging. Belonging to yourself first. Speaking your truth, telling your story and never betraying yourself for other people.”

Question: What does vulnerability means to you? Why is it hard for most people to be vulnerable? Comment below