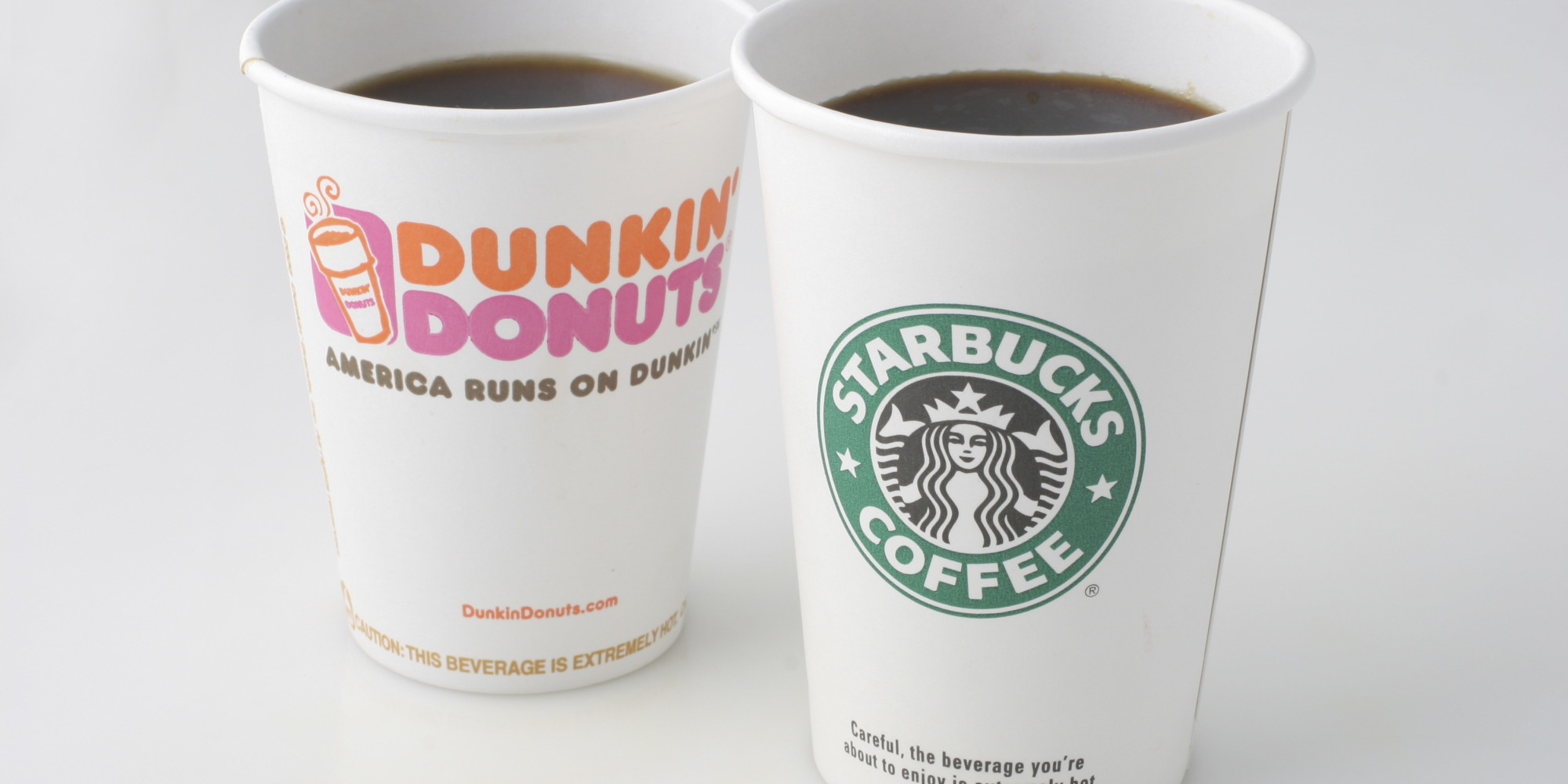 Many people would say Starbucks is the place to go for drinks and snacks. The place to go for a nice chill out spot , the best place for a nice coffee, frappe, cappuccino & many more. I believe Starbucks is a place of sit down, chit chat , having meetings or a place to read and a perfect place to work on your blog or business.
I personally believe when walking into Starbucks you will have a feeling of relaxation and being calm, you would start to think you’ve walked into a spa. All of sudden , all your worries and stress has gone away after walking into Starbucks lol. I know sounds crazy to say but, I’m pretty sure I’m not the only one who feels this way about Starbucks. I notice Starbucks can be a place of interacting with other people or meeting new people.
It’s an environment of sit back & relax , but before you say it I know not all Starbucks has that amazing vibe that certain Starbucks locations has. To be honest most Starbucks are busy and loud to the point you can’t focus on what you’re working on or hear your own conversation – which is why I feel like Panera bread is the place to be for a sit down but, this isn’t a  Starbucks vs. Panera bread segment. This is Starbucks vs. Dunkin’ Donuts.

I believe Dunkin’ Donuts breakfast are the bomb.com , so We can’t forget about Dunkin’ Donuts and how DD has the best breakfast sandwich in the world , I can already tell how many people would disagree with me on that one and I understand why but, my favorite breakfast sandwich would have to be the croissant sausage egg sandwich, however DD doesn’t have the best hash browns. What’s amazing about Dunkin’ Donuts is the food and there delicious treats of donuts. Mmmmmhmmm , although donuts are very fatty to eat but, are truly delicious to eat. You can get a a dozen for the price of $9.99, a half of dozen donuts for the price of $5.79 and many more treats that they have that would make you want some more, however it’s not best to eat a whole box of donuts in one day lol.  It has happen before and my day didn’t end so well.
There isn’t a comparison between DD’s and Starbucks because mostly Starbucks is known for there coffees , frappes & etc. as of food you really don’t hear the greatness of there food except for most of there breakfast sandwich, which in my opinion, I am not a fan of Starbucks treats nor breakfast sandwich. So , Dunkin for the win in breakfast sandwiches, however No one can’t beat Starbucks in coffee , frappes & etc…. I love Starbucks iced caramel macchiato and double chocolate chip frappe- however, if I can be totally honest it doesn’t beat McDonald’s double chocolate chip frappe, but other than that NO BUSINESS can BEAT Starbucks frappes and coffees nor teas. Starbucks Carmel mocha is better than DD, passion fruit tea is my favorite tea from Starbucks and there’s enough option to chose from the menu of Starbucks.
Starbucks cups are the most popular cups you want to buy for yourself and to keep with you at home. There’s not much to say about Dunkin’s beverages because there’s not much to say. They’ve taken out two of my favorite Ice coffee which was Oreo ice coffee and chips ahoy ice coffee – bummer*. So, don’t get too attached to a beverage from Dunkin because it’ll soon be off the menu.
By this time you should know I’ve been rooting for Starbucks the whole entire time – can’t you tell lol. Everyone has their own preferences to which is better than the other. Overall, Starbucks wins over Dunkin’ Donuts and go ahead to disagree but , let’s be honest Starbucks has the beverages and spot to meet up and if you’re going to tell me what about Panera bread than that’s another battle segment for another time….