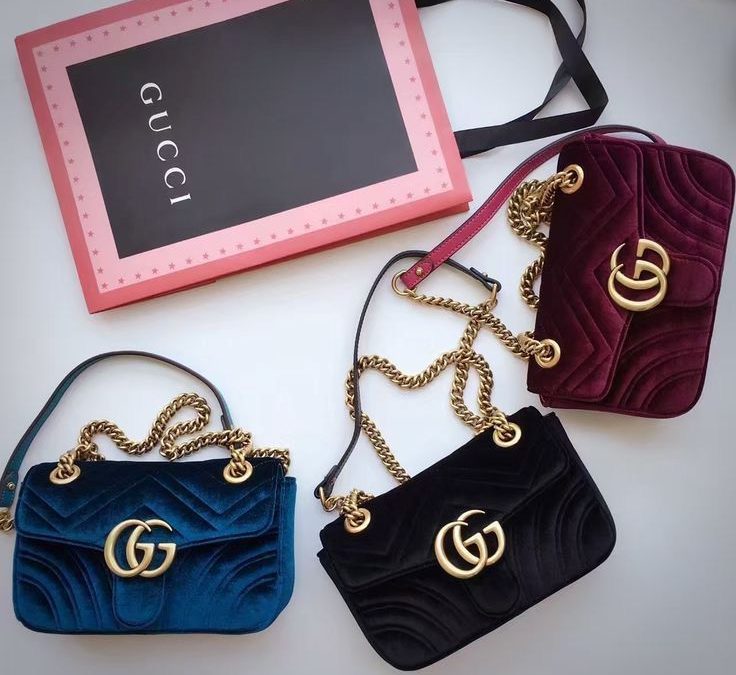 Disclaimer: My own opinion is mine. I’m a proud black woman with so much love in her heart and I believe being black is a blessing. I believe not everyone will agree with what I’m saying, and they’re not supposed to. In the end, you are still an awesome person. So, let’s get done with today’s post.

“And now these three remain: faith, hope and love. But the greatest of these is love.”

Remember Gucci? Not Gucci mane? But You know high end Gucci. Back in the day, most people would have loved to have a Gucci bag, Gucci sweater & etc. Most people would have rocked the latest style from Gucci and it wouldn’t matter if you were to brought it from flea market or any type of knock off store (it does but, still you wanted to rock a Gucci).

Anyways, did you know Gucci is being BANNED? Okay, okay, okayyyyy – not really but, with so much going on, it’s crazy to say Gucci is “CANCELLED”. Gucci? A billion-dollar company Gucci cancelled? Once you become rich you thought of getting yourself a Gucci bag, shoes & shirt. Really? Gucci Gucci? What happened?

but, that’s not the main reason why Gucci is being so called “CANCELLED”. Gucci created this so-called fashion inspiration to do what exactly?!?! It’s a black turtle neck sweater with big red lips around the area of your mouth.

“oh, Stacey it’s a black sweeter, it’s a turtle neck. It’s winter time, It’s really not serious, how could it be blackface?All I see is a black sweater”.

My question to Gucci, Why big red lips? Why not leave it without red lips? (maybe it wouldn’t been as controversial – MAYBE)

For those who can’t seem to understand why is this offensive. Let’s go back to the history of blackface…

According to creative director of Gucci Alessandro Michele, he’s intention wasn’t blackface and doesn’t know what blackface was but, he was inspired by Leigh Bowery.

Oh!! I understand. It makes a lot of sense but, if you were to type in Leigh Bowery, there’s three male models in blackface with huge red lips including Mr. Leigh Bowery himself.

Do we honestly believe Gucci’s creative director doesn’t know about blackface? Of course, he knew. Why wouldn’t he? Gucci got the responses that they wanted. In the world we live in, some brands and most people love to become controversial and the only way to stop anything from controversial is to end with an apology. Gucci knew what they were doing and honestly, it’s part of a plan and it worked. It worked because everyone became so worked up about it, so angry about it and quick to make something trending. So, Gucci has most of you reacted with emotions and not facts.

It’s understandable, what Gucci created is offensive. Especially in black history month, its disrespectful but, are we surprise?Do you really believe Gucci didn’t know about blackface? Are you saying Gucci’s “cancelled” because it’s a trend or you’re saying Gucci is cancelled because you’re offended by what you saw?

As humans we can disagree to agree or agree to disagree. Everyone aren’t supposed to think the same way or believe in the same thing but, Ignorance and racism are real and sadly it still exist. In my opinion, yes, it’s offensive what Gucci did but, I’m not going to overreact to it nor say Gucci is “cancelled”.

First, I can’t even afford any type of Gucci to say “I CANCELLED” Gucci. Even if I were to afford to buy Gucci, I’m not spending that kind of money on Gucci.

Gucci doesn’t care what I have to say on this issue or anyone who decides to “cancel” Gucci because we’re not Gucci’s target audience. Truth is Gucci is still going to be Gucci and will forever be a company who doesn’t give a sh-t. Suddenly, Gucci decides to create a diverse program. Why not hire more black designers?.

Unless Gucci sales become low then they’ll care about diversity but, Gucci could care less about who supports them or who doesn’t. Especially, they still have Floyd Mayweather as a customer.

My final opinion must be, we shouldn’t let our emotions get the best of us without getting all the facts. I understand what Gucci did was offensive but again, are you really surprise? I believe we should stop to quickly react and do more research. Also, if there’s something you don’t like then you have the power to do something about it. Don’t let emotions get the best of you but, don’t ever stop speaking your truth. I believe in progress and I believe in change but, in order to want to change we must come together and step outside the box, not boycott a brand for 90 days and forget about it the next day.

Leave a comment below, what do you think? Do you believe Gucci didn’t know about blackface? Do you believe boycotting Gucci is forever? (No answer is a stupid answer nor there’s no right or wrong answer. Everyone has different perspectives.)

A little reminder – you are brave, you CAN make things happen and you CAN turn things around. Muahhhhhh .