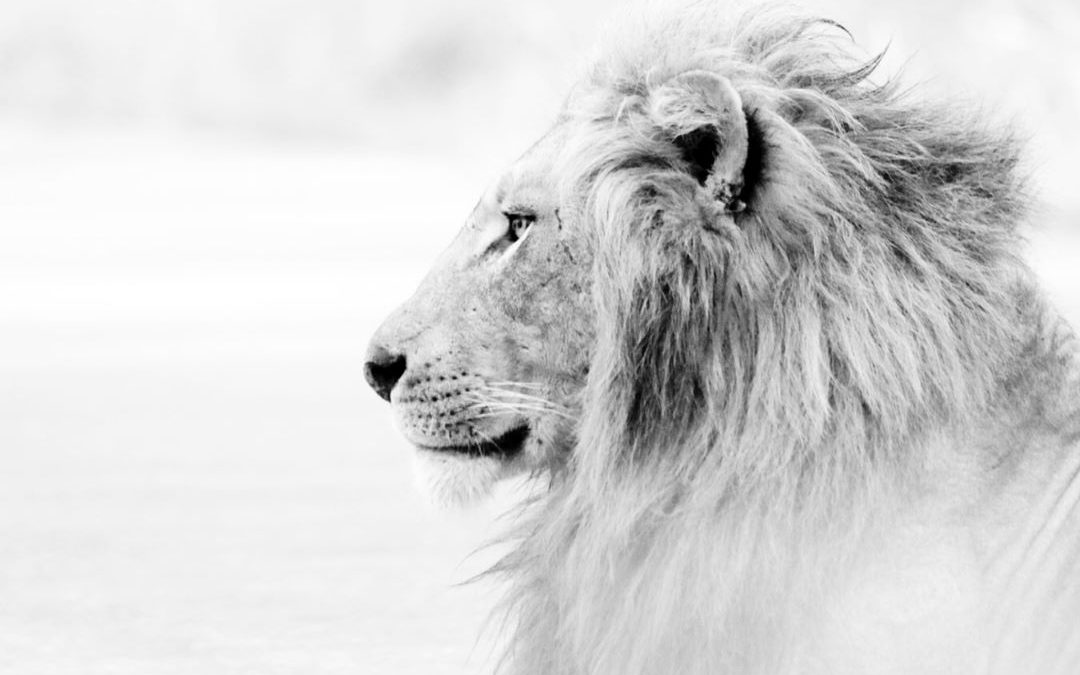 Mufasa said it best, remember who you are!!

The Lion King is one of my ultimate favorite movies of all time. Mainly because each moment felt like a journey of life, legacy, fearless moments and life lessons. If you haven’t seen the remake of Lion King(I recommend you do). Despite everyone’s opinion about it, I still believe Lion King is one of the best movies of all time. Before, you say what I believe you’re going to say about Lion King was taken away from a similar movie called Kimba: The White Lion(which is old news), but we can save whats been stolen for another discussion because Lion King isn’t the only one that has been stolen from Disney.

I like the remake of The Lion King, I give it a 8 out of 10 for the remake. I wasn’t bothered by how real it looked because it’s supposed to look real – just saying.

Here’s what I really want to talk about:

Who are you?. Who am I? Do you know who you are? And whenever something happens or whenever someone brings their negative energy towards you or reminds you too much of what you’ve done in the past, do you still remind yourself who you are?

When Simba was known as next in line to be king and boy,  he wasn’t ashamed of saying it loud and proud. Sadly Scar(the bastard) set up a trap to kill Mufasa and Simba . Thank goodness Simba survived Scar’s trapped. After the incident, Simba forgot who he was because of Scar’s perspectives of him. Scar blamed Simba for Mufasa’s death but, we all knew who really killed Mufasa. To Simba, he forgotten who he was, but he needed to be reminded.

My favorite scene in Lion King is when Rafiki asked Simba “who are you” and Simba said “I’m nobody…” then Rafiki said these words “Everybody is somebody, even a nobody”

Have you ever been told “you’re nobody”? Well, I have. I was told I was a nobody, I was nothing special, I was nobody important and many more negative opinions, but it’s true.

It’s true, everybody is somebody because God didn’t put you on earth to become a nobody. I didn’t let that sit in till my mid twenties to understood how important my life is and how important knowing my truth and who I am.

Is it hard to know who you are? Of course but, the beauty of growth is teaching, learning and knowing. Once you know who you are then it becomes easier for you to let go of what you’ve been told.

Yes, everyone is special in their own way and if you can’t see it then that’s okay because everything takes time and effort to know who you truly are. I can’t thank God enough for blessing me with people who see greatness in me but, I needed to see greatness in myself first. This nobody is someone special. Everyone is someone special, including you.

It takes time, patience and growth to see who you are and what your purpose is in life. We are all purposely living in something magical, beautiful and phenomenal path is made for us. We all have different pathway but, who you are is someone greater than a nobody.

If you’ve ever been told you’re nobody important or special. Nahhh, you are. You most definitely are someone special and important.  Who cares about your past!? Embrace it already!

You are important to life

Here’s a secret, but not really a secret. You can’t let anyone tell you who are you based on your past, your life choices, mistakes, beliefs, and etc…. because as bad as your past may be, your past taught you something that change you to become a better individual today. You might say, “but I’m a working progress” and that’s perfectly fine because guess what so am I!!

I’m a working progress every single day of my life. Some days are better than others and other days are wheww, let’s take a moment of prayer because some days I just get stuck at “is it enough” or “am I enough?” But, part of who I am is enough to God and to me(I need to remind myself every single day) and you should too. Tell yourself you are enough because you are.
who you are isn’t your past, your mistakes, your doubts or your fears – that’s not who you are.

So, I ask again….. Who are you? Even if you don’t know who you are, it doesn’t make you a nobody because you are somebody. Some point in my life I didn’t know who I was. I didn’t know myself , I just follow whatever people thought I was because I wanted to make everyone happy even if I wasn’t happy. I was lost with confusion, and being told over and over again how “i’m nobody” makes it harder, but what I’ve learned is what people opinions of me shouldn’t compare to what I have on myself because I know I’m great and who I am is someone who is taking life day by day and slowly but, surely going to live in her purpose. So, who are you?

You are your own growth.