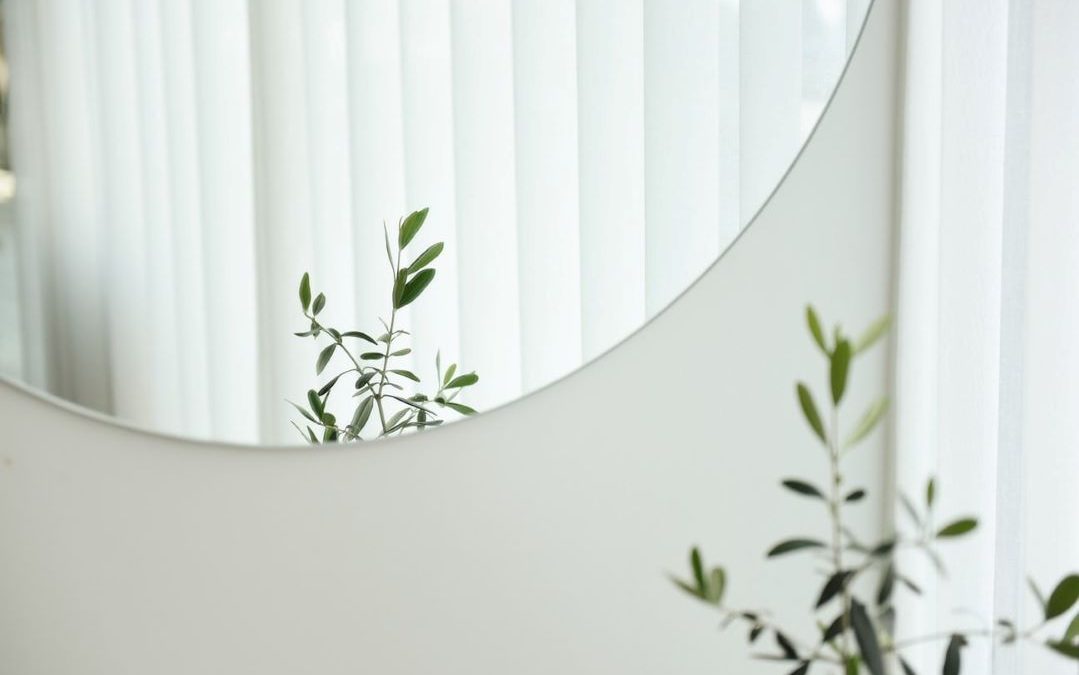 We’ve all said it.

We’ve all called someone ugly once in our lives(maybe more than once).

Also, we may have said it to ourselves(which is the worst of them all). Telling yourself “you’re ugly” brings so much negativity in your life.

“Oh, no. Stacey I could never call myself ugly.”

Great! Keep that confidence going because you are not ugly. Maybe, you have never called yourself ugly or have ever felt “ugly”, but I know I have and others have felt the same or has called themselves ugly before.

“Ugly” is such an ugly word(you see what I did there) but, seriously the word “ugly” is such a negative word. I’ve used it so many times to the point where I believed it. Why? Well, back then in class there was a chart of  who was the prettiest, who was the ugliest and who was average? Which by the way was the stupidest thing any guy could have ever created.

I don’t know if you’ve ever had that one popular person in your class who wants to be decided on who is and who is not pretty. Which sometimes lead me to want to hide myself under a rock because it felt like no one thought I was beautiful(Except my grandma, who’d always gave me a reminder of how beautiful I am) but, that’s not the point. Point is, back then I based my belief on beauty by depending on others opinion. I know, I know, silly of me to even care what people thought.

Back then, I used to walk pass my mirror because I didn’t want to look at myself because so many years being called “ugly” you always assume “okay, I guess I am ugly”. Come to think of it, the only time I’ll call someone ugly is whenever someone calls me ugly. It’s one of those “oh, you’re ugly”….. “no, you’re ugly” Scenario in elementary because you didn’t want to seem hurt by the word “ugly”.

Although, I didn’t mean to call anyone ugly but, others negative comments of myself made me want to call others back of what they called me because it’s hurtful. It’s never funny or humorous to be called that word nor is it okay to call myself “ugly” and no one should ever call themselves “ugly”.

Back then, whenever someone says I’m ugly. It made me feel unimportant, like I didn’t deserve to be seen because of my looks, weight, skin tone and body. Which causes my anxiety risen  because it’s the moment of “oh no everyone is looking at me”….”why is everyone looking at me” and I really didn’t want people to look at me in a way of disgust. Whenever people point out my flaws , my insecurities began to grow. What I did about it? Well, Hide my flaws and myself through a whole lot of jackets and sweaters. Back then jackets, and sweaters were my best friends because I didn’t want to show off my arm because I hated whenever someone decides to touch my arm like it’s a freaking slime squishy thing(lol).

I can laugh about it now because I embrace my flaws today. It became a journey to turn the phrase “I’m ugly” into “I’m beautiful” . Which is what I want for anyone who feels they’re not beautiful because of someone else’s opinion.

You shouldn’t feel “ugly” because someone told you, you were ugly or someone has said you’re “ugly”, but you’re not. It goes back to asking WHO ARE YOU? And WHAT DO YOU BELIEVE?

Do I believe someone is ugly? No, I truly believe everyone is beautiful and you shouldn’t depend on others opinion based on what “they” say. Believe in your own belief. I say it again EVERYONE IS BEAUTIFUL.

But, what about those who has the worst personality and it makes them unattractive? Okay, this post isn’t about who you can and can’t be attractive to. It’s about using the word “ugly” so negatively. Of course, there’s an unattractive personality, but that shouldn’t give us the right to call anyone “ugly”because at the end of the day how they look and how they act has nothing to do with us.

Of course you can have your opinion on anyone but doesn’t mean you have to. I know there are some guys who call a female “ugly” because of rejection and in my opinion it says more about a guy character than his comments.   Truth is, if a guy calls you “ugly” because you rejected him then he’s insecure. To be honest, I believe if someone has an unattractive personality it’s because it comes from a whole lot of hate and pain. Until someone can have a face to face with those pains then they can be beautiful again because God sees beauty in all of us. Some of us, it’s hard to see it for ourselves, but there is beauty in all of us.

The journey of self-love is truly a roller coaster. Some days, you’ll be on top of the world and other days you’re not feeling it. Truth is, if you think your self-love is suppose to be perfect then you need to check it again because the way we love ourselves has its own moment. On social media, everyone seems to have an answer to self-love and I love how powerful everyone is towards loving themselves and giving powerful message to self-love, but remember not everyone has the same type of self-love and loving ourselves takes time.

Especially, when it comes down to loving your flaws. Learning to love and embrace our flaws takes time for some. I couldn’t love my flaws, but I do. There’s no such thing as a perfect face, perfect body, perfect everything, which makes it even better to say we are better as imperfection than being “perfect”. Although, my big sis in my head Rihanna seems all perfect, I’m sure she has her days of learning to embrace her flaws.

Turn saying “I’m ugly” into I’m beautiful” because we are beautiful. No matter what anyone thinks of you, you are beautiful. Start believing it. There’s beauty in you and what makes you beautiful is who you were, who you are and who you’re going to be.

Side Note: Everyone has a flaw they’re not so in love with and that’s okay. You don’t have to love your flaws right away, but you can embrace what you got and turn the negative into a positive. So, keep telling yourself your beautiful and S T O P saying “you’re ugly”

Question: What makes you beautiful?