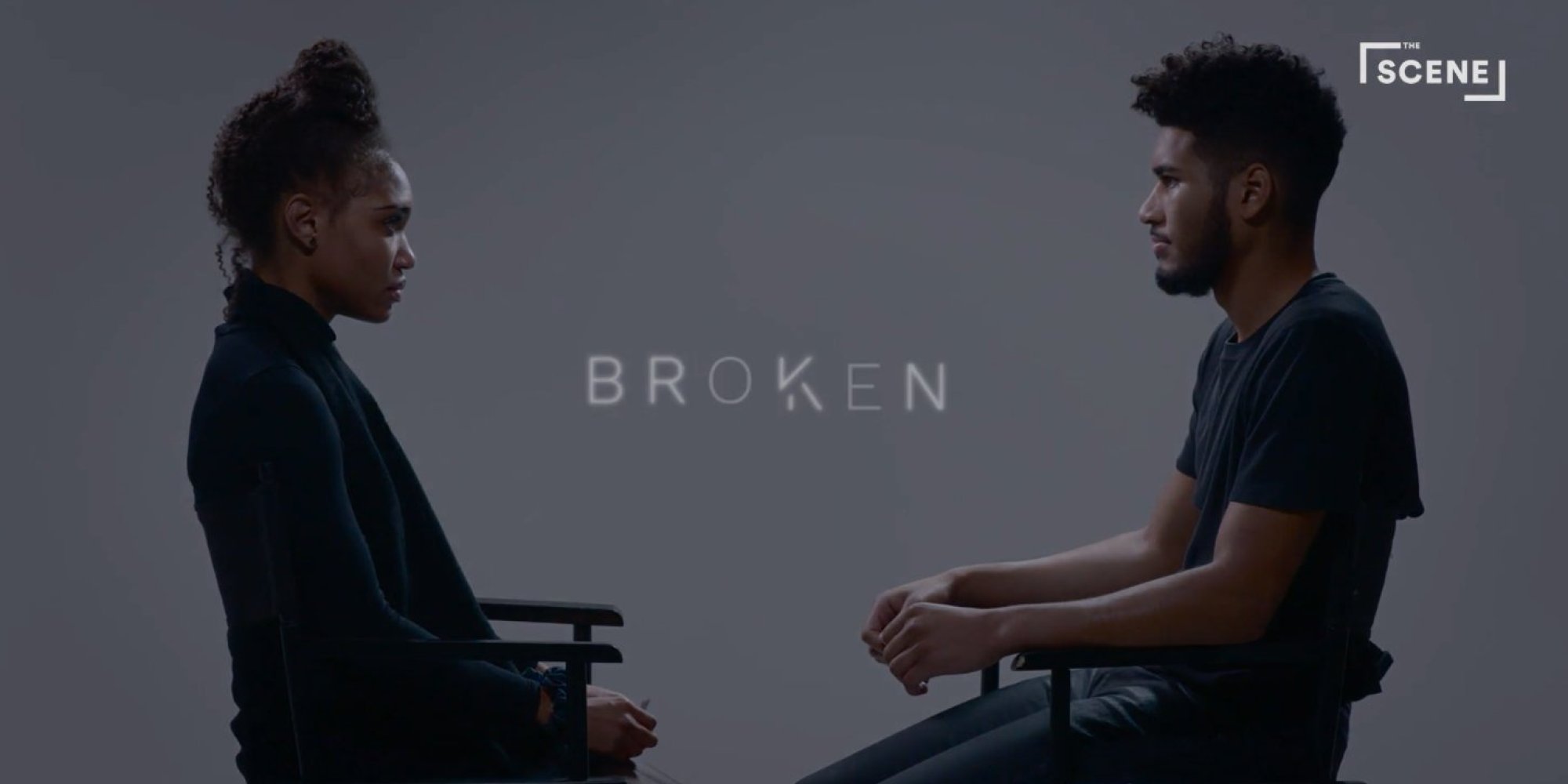 #Hurtbae is a woman who meets up with her ex and talked about the relationship that they had. She needed closure from the heartbreak that he left her. Many had a lot of opinions about this video. Some opinions I can agree with and others I can’t really understand why would someone say the things I’ve seen on twitter.
We’ve all been through this before, so everyone understood her heartbreak and tears. You’re with someone , you’re loyal with them , you’re honest with them and out of nowhere they’ve become someone that you’ve never met before. The truth of the matter is no matter how amazing you are or how beautiful you are someone is always going to mistreat you. It is up to you to control how you want to be treated. I believe it is important for men and women to understand their worth because you can only put up with so much in life from someone but, that doesn’t mean you need to accept or take what someone give you .
She needed closure from her ex boyfriend, which a lot of people believe it was pointless to find closure with him because the guy barely showed emotions or anything. I believe everyone is different, sometimes we never know what goes on in someone’s head. Although, I somewhat agree that it is pointless to find closure because no matter how much someone can apologize , it still didn’t cover the fact of what happened. Reality of the matter is once you’ve move on from it all than you can have that peace that you’ve been waiting for because sometimes apologies are pointless if a person doesn’t mean it. The aww moment for me was when she said she forgives him and he asked why? So she says because “you’re my best friend”. At that moment I’m just thinking damn dude you really messed up and why. Like if there’s a problem in your relationship then talk about it , don’t talk about it and start messing around like you’re single. However, when she said “I caught him with another girl and he told me to leave , so I closed the door and went to my room to cry”. I understood her heartbreak , however buddy and I would of been fighting if he told me to leave his room so he can enjoy himself with another chick – ohhh no , not in my place.
The moral of the story is you can’t change anyone no matter what you do for them and no matter how amazing you are. However, It is important to know your worth and don’t ever settle for less. It is not your loss , if they didn’t want to be with you , it is theres for not taking a chance with someone who is beautiful and bold…