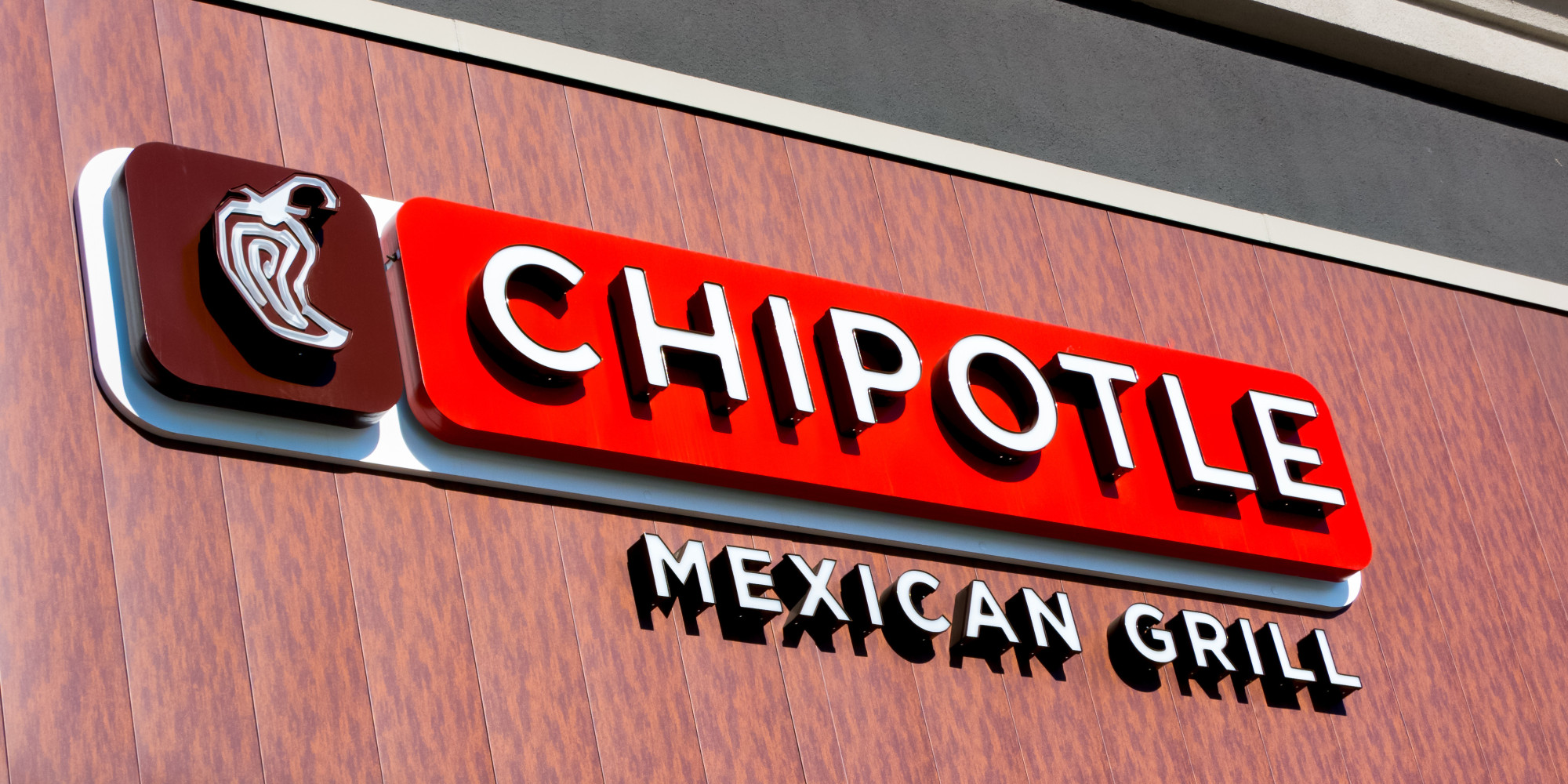 I know what you’re thinking, “seriously? You’ve never tried chipotle or even attempt to go in a chipotle place.” Lol , no I’ve never went inside of chipotle, I’ve never tried chipotle in my entire life nor have the eager to give it a try. I know , everyone loves chipotle and the hype about chipotle is like everyone is on cloud nine. You don’t know how many times I’ve heard “chipotle is bae” or how about every time someone goes to chipotle, they’re putting their food in the passenger side and seat belt is buckled , making sure their chipotle makes it home in time and of course safely to eat plus enjoy.
Yes , I know chipotle has been here for awhile but, the hype about chipotle is unexplainable lol. However, the first time I’ve tried chipotle was a beautiful day. No way am I making it sound like I have stories to tell like certain people do. By the way, if you’re someone who loves to tell stories about the olden days then go right ahead , no one is judging you lol.
Any who, I’m off topic lol. chipotle is a place to go to for a nice lunch , better than McDonald’s or Chic Fil A or Wendy’s and Burger King. Wait ? What?!? Chic Fil A ??? Yes ! chic fil a is part of my list that can not beat Chipotle delicious food. Let’s be  honest here , do we honestly believe that chic fil a is a better choice for lunch than Chipotle?  If you had to choose between chic fil a and Chipotle- which would it be? Most of you would say “what about that crazy line” . Yeah , first time going into chipotle dealing with that crazy line and I don’t know if it’s just me but , sometimes the line feels like it’s never moving fast enough. If it’s not the employees messing things up or someone making a big order, standing in line feels like your standing in one place forever – hopefully not all Chipotle locations are like that.
Customer service were okay , telling one of the employees that I wanted sour cream on the side over and over again, I wanted white rice and not brown rice over and over again – I felt like I was a broken record because I had to repeat myself over and over again. So, my first try at chipotle- I decided to order the rice bowl: white rice , chicken , salsa , black beans , corn , sour cream and guacamole on the side. I wanted sour cream on the side because I didn’t know how it’ll taste with everything in one, but once again the employee didn’t put sour cream on the side instead mix it with everything else.
Overall, I love Chipotle delicious food. Rice was well cooked , salsa was spicy just the way I like it , black beans was everything plus chicken was well cooked with corn. By the time I finish my plate I couldn’t believe it was all gone and even though I was full and stuffed – I wanted more and I’m not ashamed to say I wanted a second plate but , would I go back to chipotle again ?Hmmmm, maybe no and maybe yes . it has to be out of the blue moment were I just walk into Chipotle out of nowhere and was craving for chipotle. I don’t know if I want to stand in line forever or deal with the miscommunication in my order but, Chipotle is an A+++ in my book .